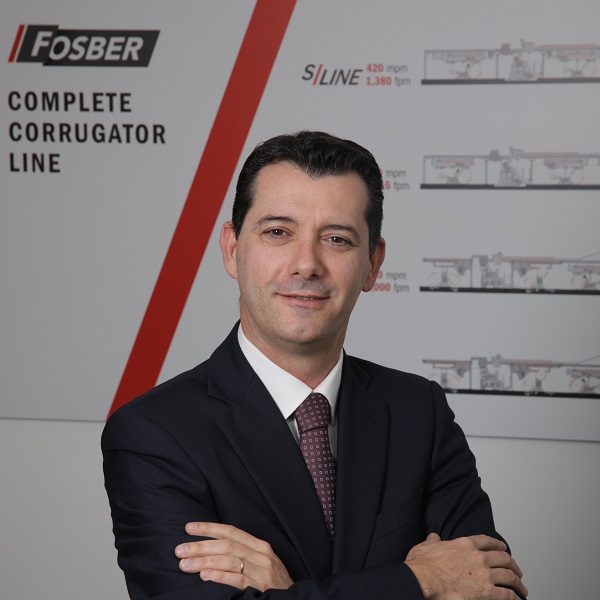 Alfio Brandi graduated in 1997 with a degree in International Political Science.  After completing his studies, he joined the Italian Navy. He left two years later in 1999.
This was followed by a Masters degree in Diplomacy & International Functions from Padova University and immediately after this he completed a PH.D. in History and International Relations in 2002 from the University of Pisa.
In 2003 Alfio joined the Fosber Group as Area Sales Manager, focusing on the growth and long-term development of the Latin American and Iberian markets.
In 2010 was promoted to Sales Director, a position he held until 2019, whereupon he was appointed as Commercial Director. 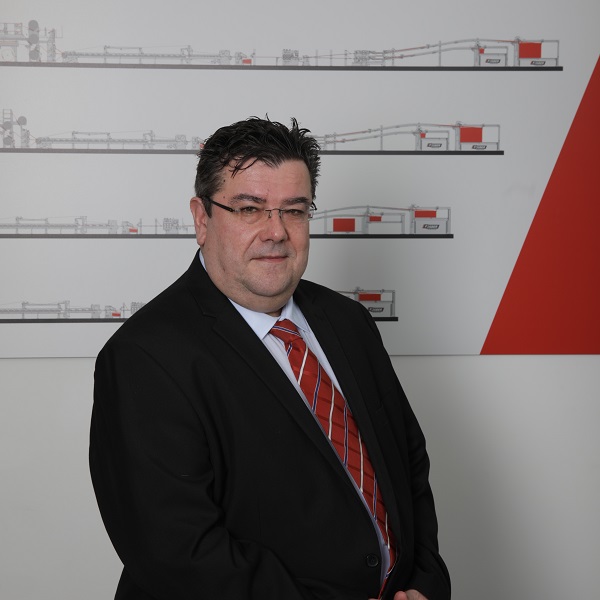 Following a high school diploma, majoring in Maths, Physics and Chemistry, Tim Straker graduated from Kings College (University of London) with a degree in Philosophy in 1987.  Following a two year work placement in Rome, teaching business English to local companies, Tim then joined Fosber in 1989 as its locally based Sales Executive in London for the UK and Ireland.
In 1995, after helping to significantly grow Fosber's business in the UK, Tim was then transferred to Fosber's main headquarters in Lucca as International Area Sales Manager, with particular focus on developing what were then brand new market territories particularly in SE Asia, China, Southern Africa, Australasia, Middle East, and Northern Europe.
In 1999 Tim was then appointed to the position of Sales Director, a position which he still holds today at Fosber. 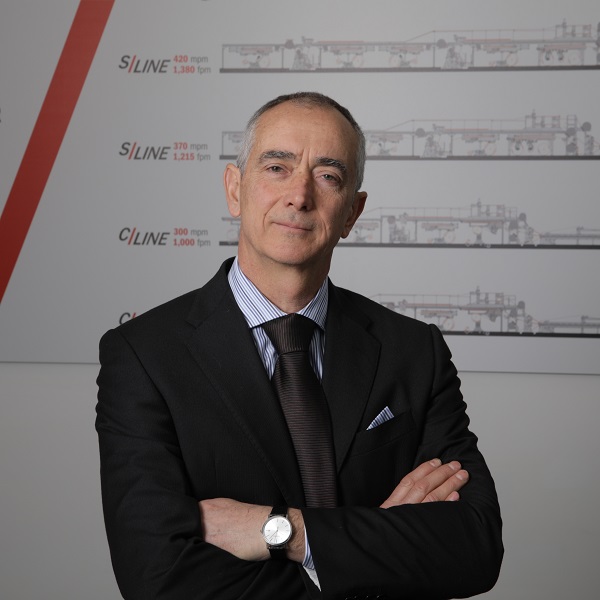 After an excellent school career, Mauro Adami obtained the Professional Diploma with title of Expert in Mechanical Engineering in 1978.
In 1980 he was taken on by Fabio Perini S.p.A. where he worked as Mechanical Designer within their Research and Development Dept.
In 1989 Mauro joined Fosber as Technical and R & D Director.  From that moment on he has been involved in the design and development of all items within Fosber’s complete product range, the majority of which have been patented. 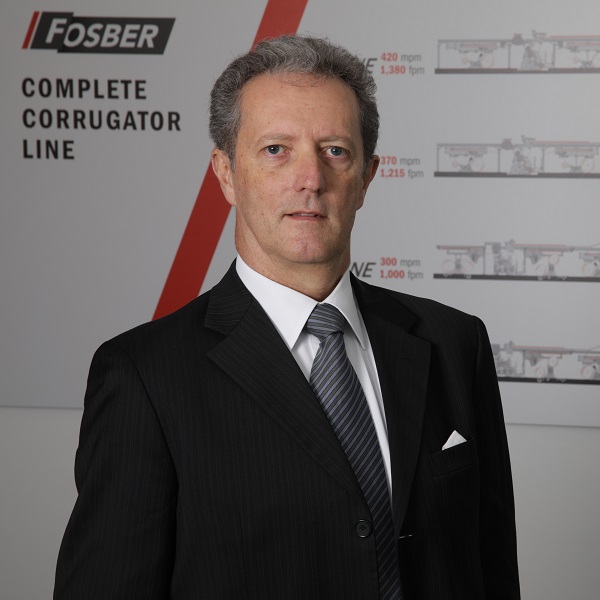 After achieving a Diploma specialising in surveying from the technical institute of Carrara di Lucca, Roberto Bullentini commenced his professional career at Bravo S.r.l. where he worked from 1981 to 1983 handling Payroll and Accounting.  In 1983 Roberto joined the Accounts Dept at Echo S.r.l to help set up and establish what was then a brand new company as well as providing support to the commercial department.
In 1986 he transferred to the Admin. Dept at Fabio Perini S.p.A., and from that time on accounting and administration has remained Roberto’s “core business”.
In 1989 Roberto became CFO of Fosber S.p.A. - a position he still holds today. 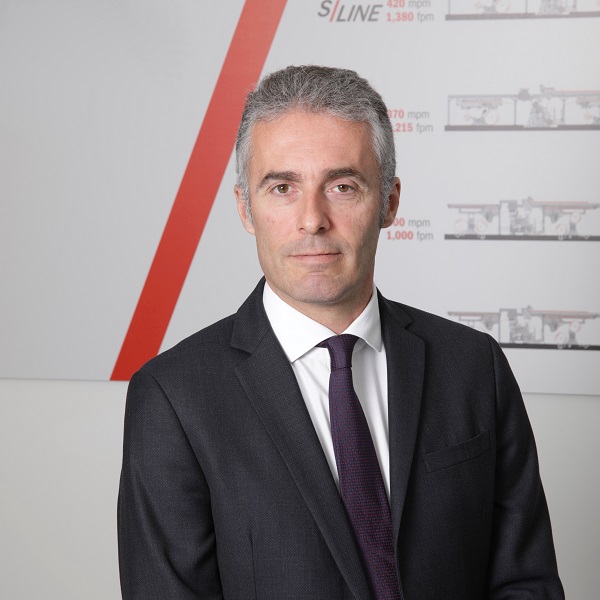 He graduated in 1997 in Economics and Business Administration from Pisa University in 1997. He started his professional career as an auditor working for Arthur Andersen and then he moved to London where he became the Supervisor of the European Internal Audit Department of the American multinational Company Sun Chemical.
In 2004 he joined the position of CFO in a Tuscan based Group leader in the waste treatment and remediation of industrial sites. He held this position for 8 years contributing to the implementation of some very significant environmental regeneration projects.
In 2012 he became the Italian CFO of the Canadian multinational Company Velan, a position he held until he joined at the end of 2018 the Fosber Group in the role of Group CFO. 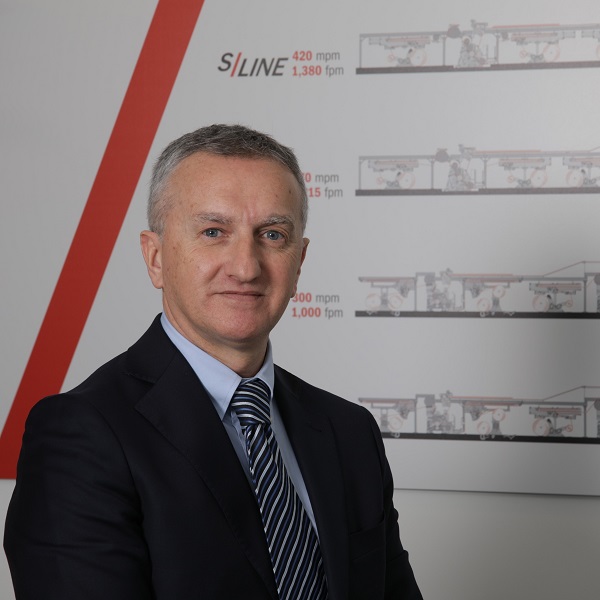 Alessandro Panconi graduated in 1986.  After completing his military service and a brief experience working for a small company specialising in food products, he joined Fosber in February 1991 with the task of developing and implementing a new HR department.
Alessandro has held the position of "Head of Corporate Prevention and Protection" for more than 10 years, operating as the Fosber’s delegate for all health and safety matters at work.
Alessandro has been at the forefront in the development and implementation of various corporate projects such as the variable wage structure, company charity foundation, Fosber Web-Learning Academy, professional rating system, sustainability management system and so on. 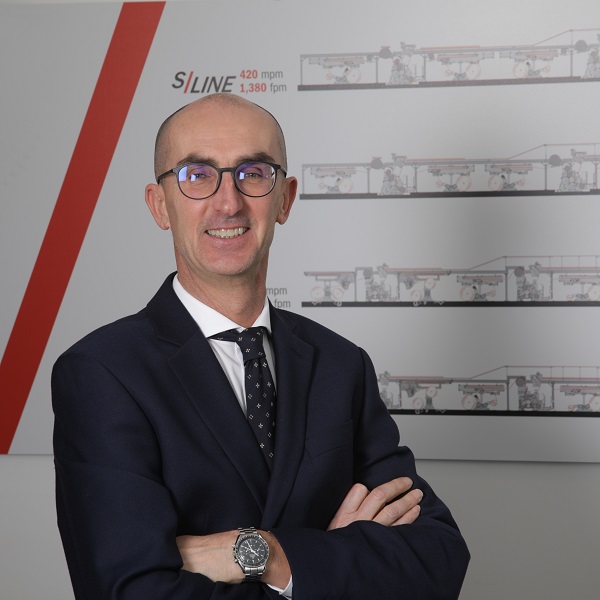 In September 1994 Simone Roberti graduated in Electronic Engineering with specialisation in Bio-Engineering.
In May the following year he joined Fosber as Electrical Designer. In 2004 Roberti was appointed as Technical Manager.
Just 5 years later he was given the role of After Sales Manager and not long after that as After Sales Director.
In 2014 he was appointed as Operations Director, a role which he still holds today. 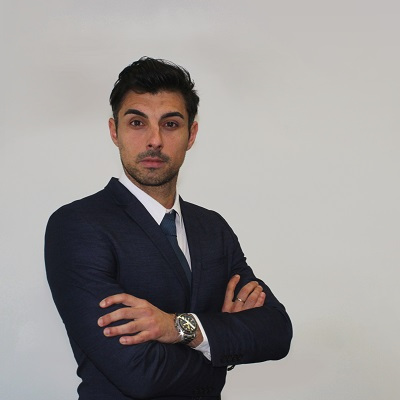 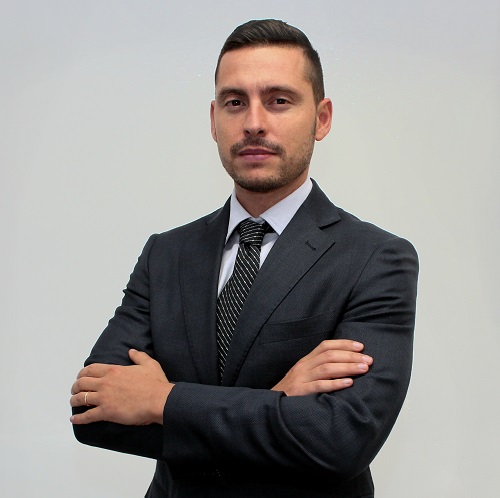 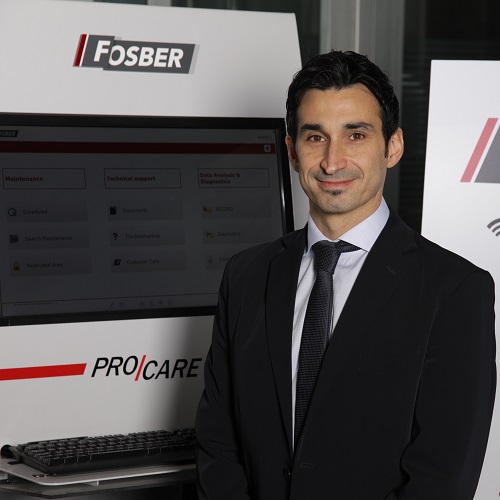 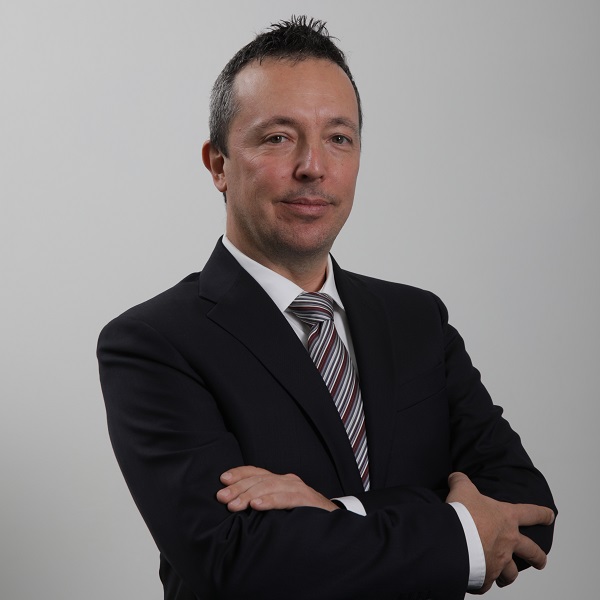 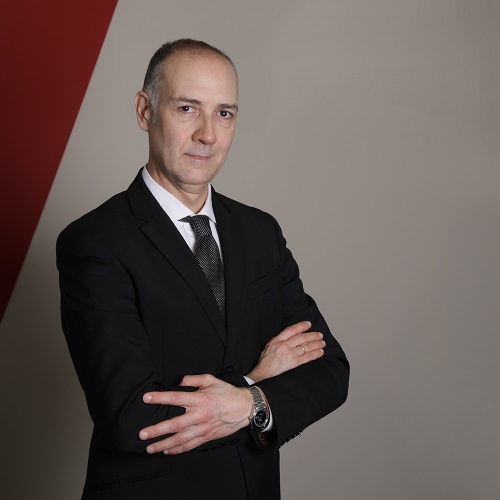 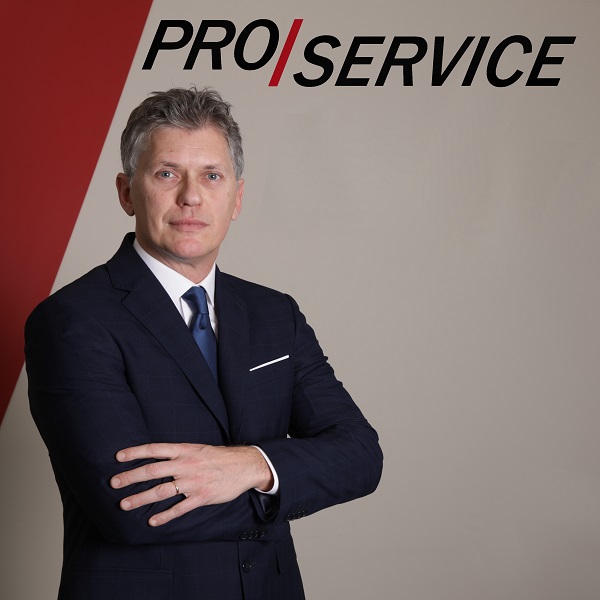 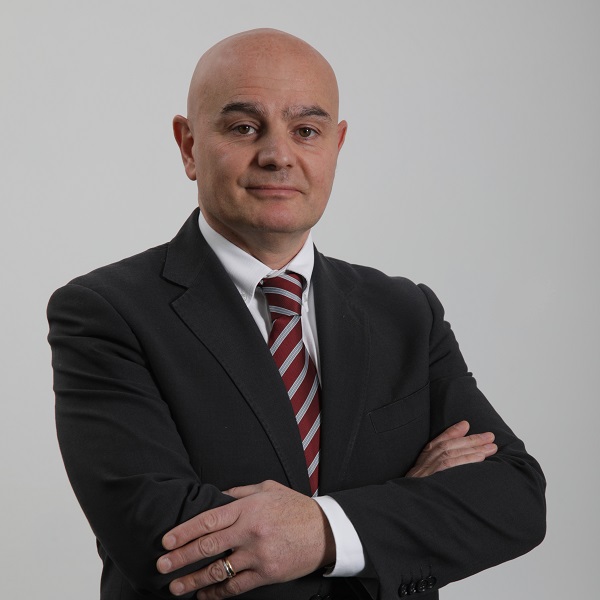 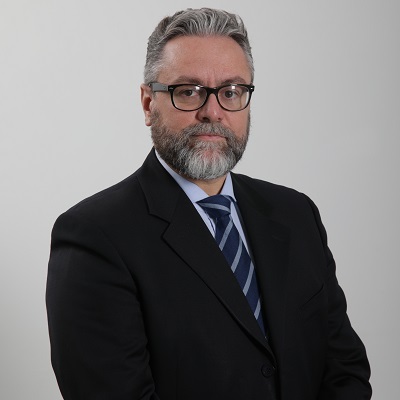 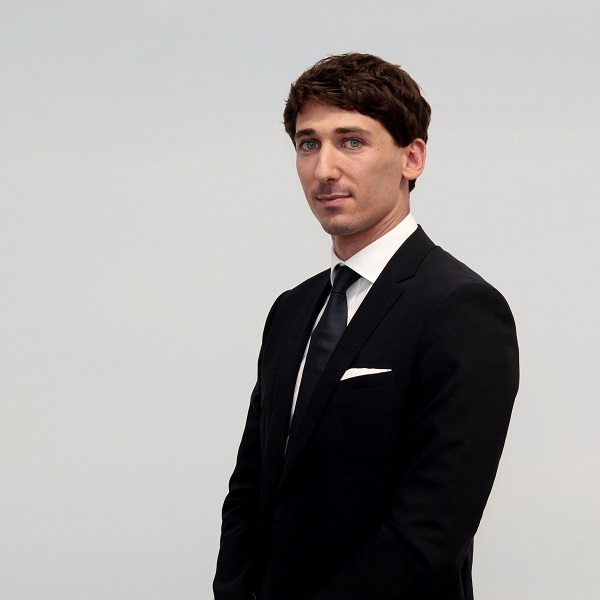 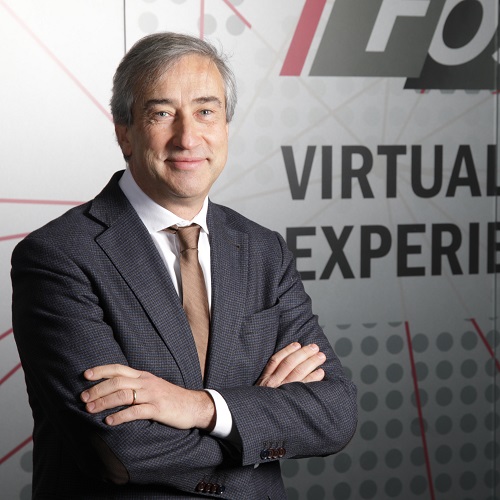 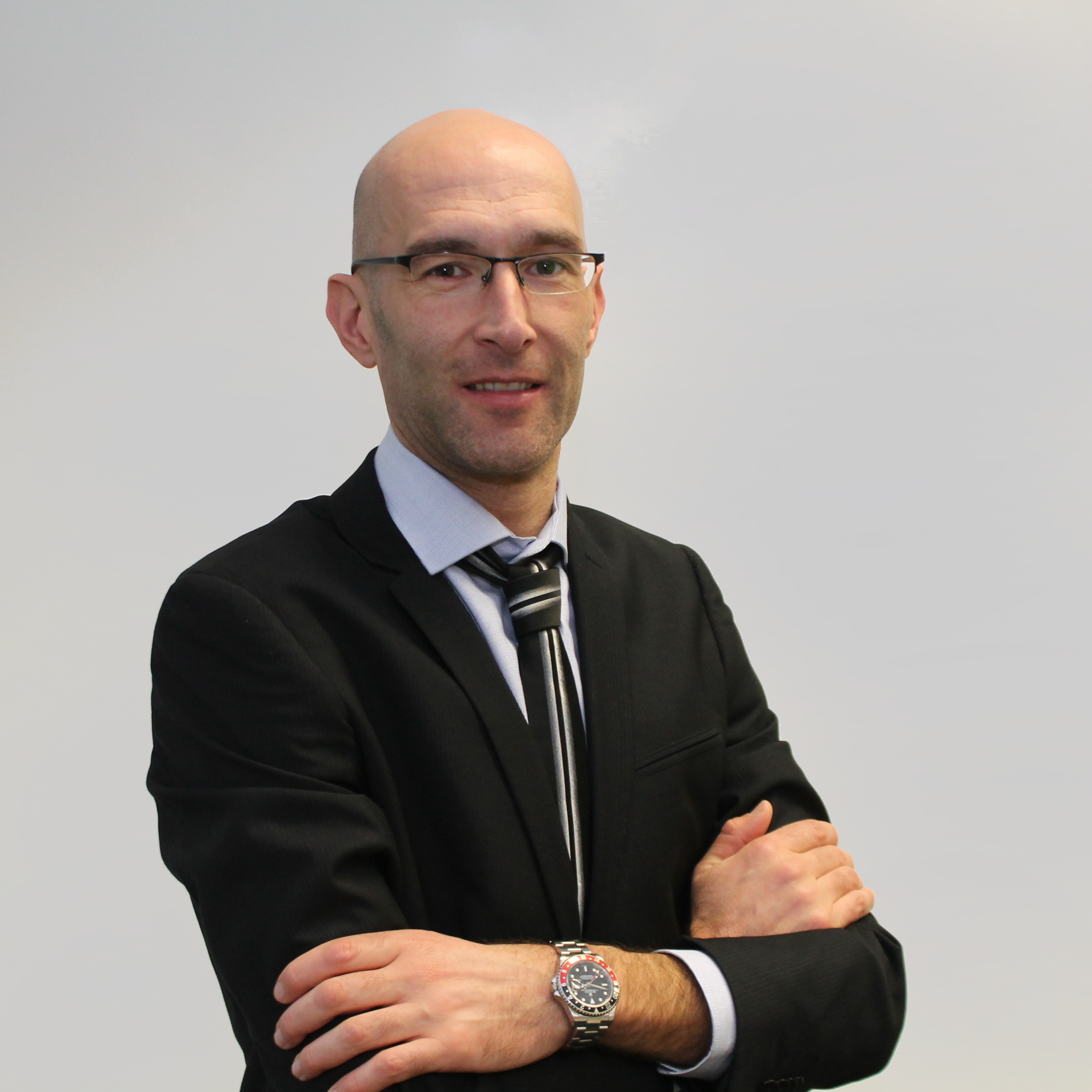 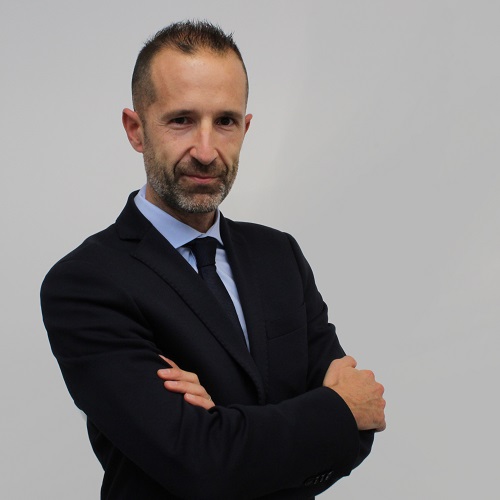 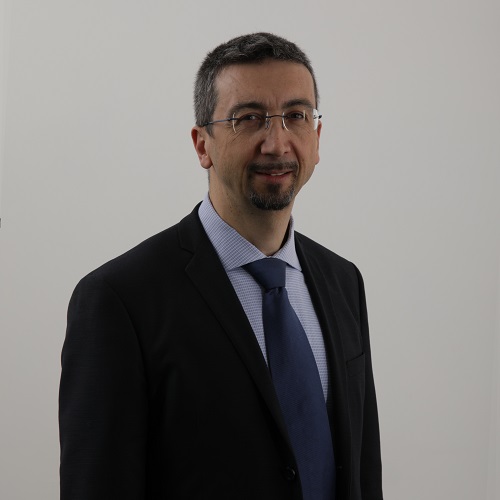 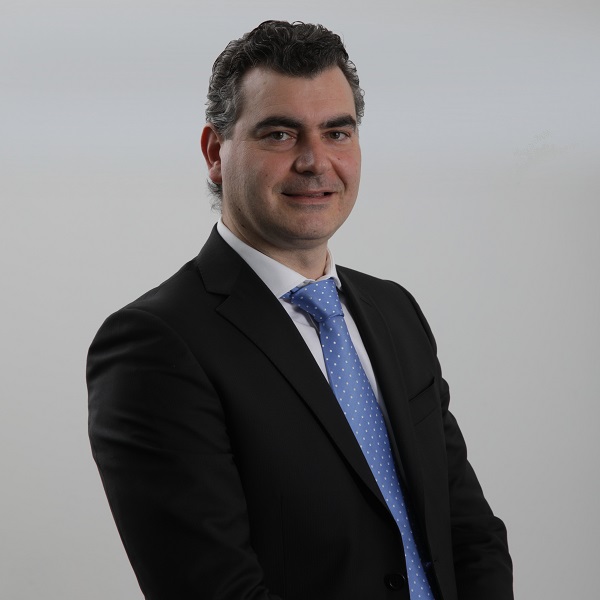 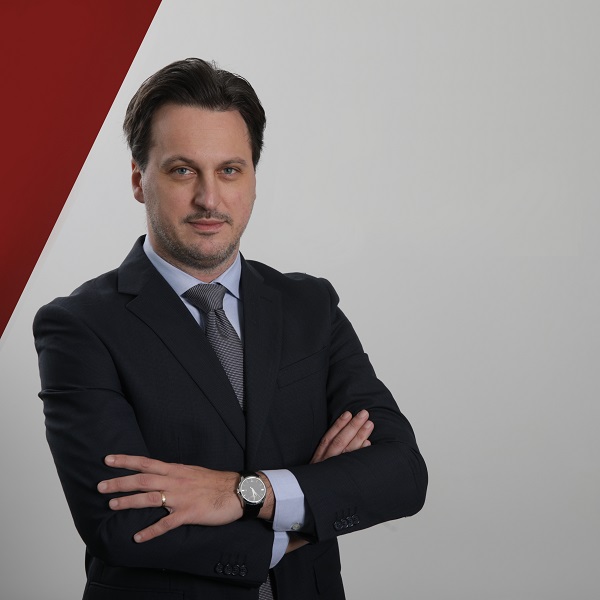 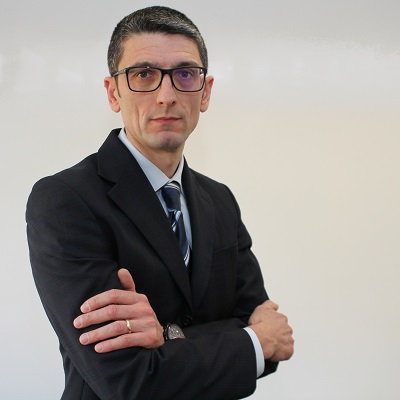 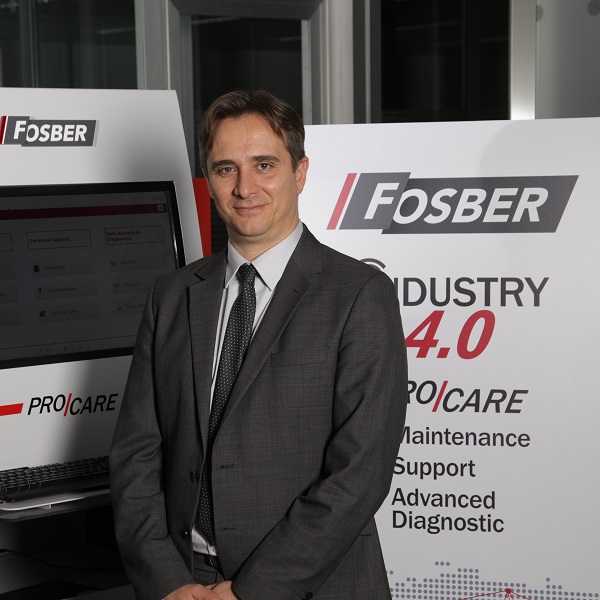 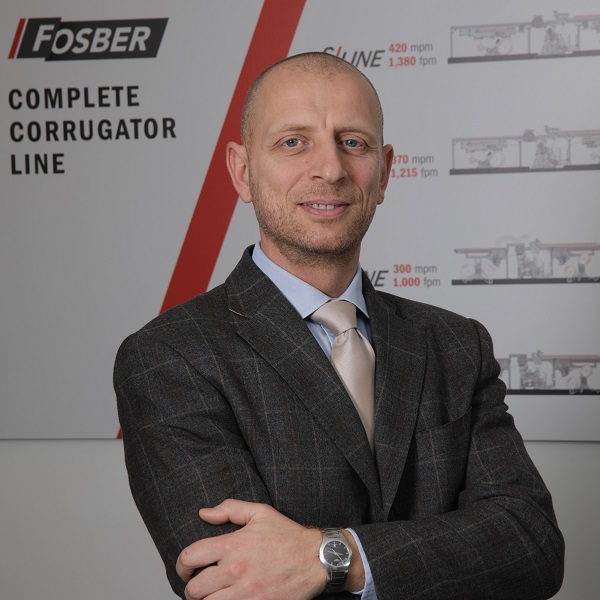 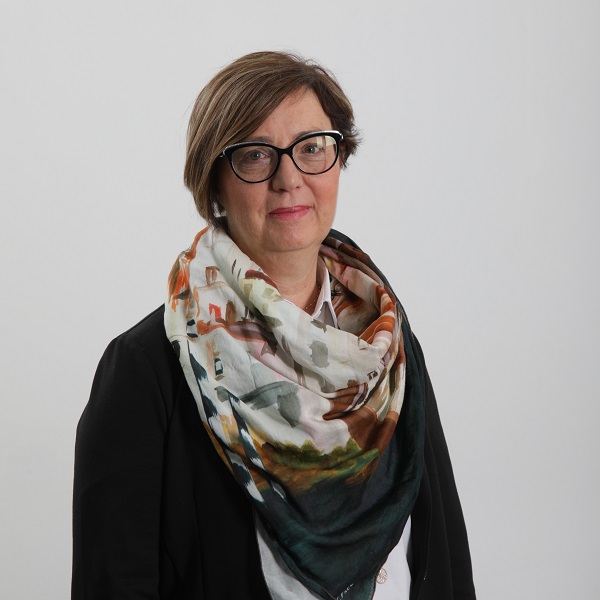 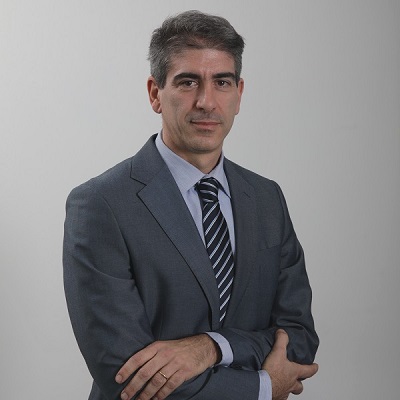 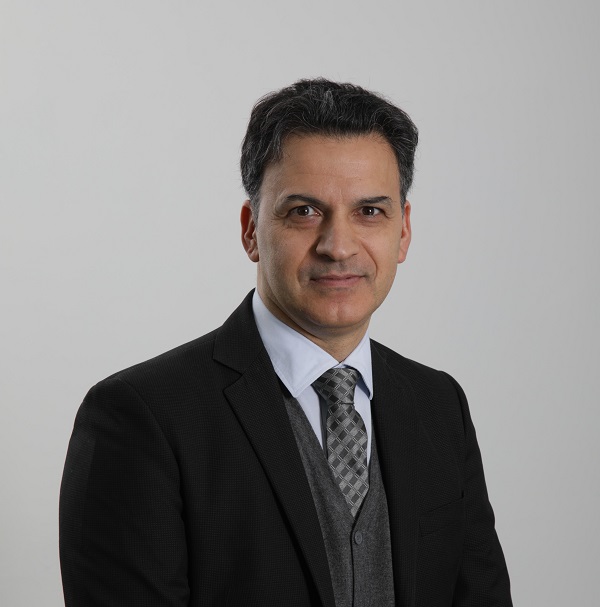 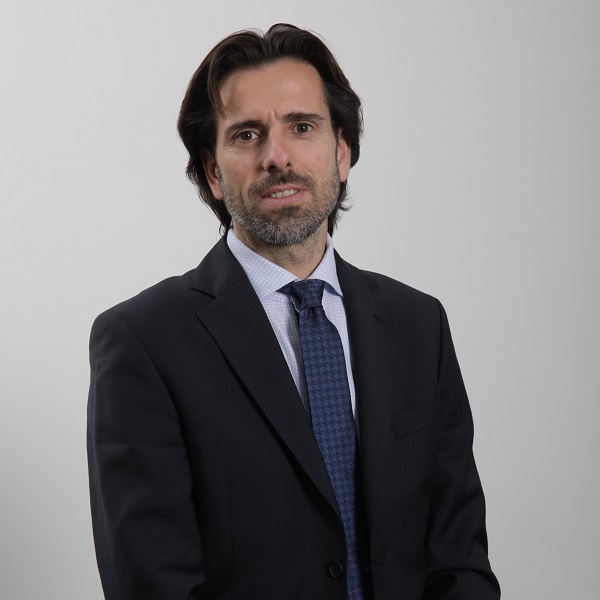 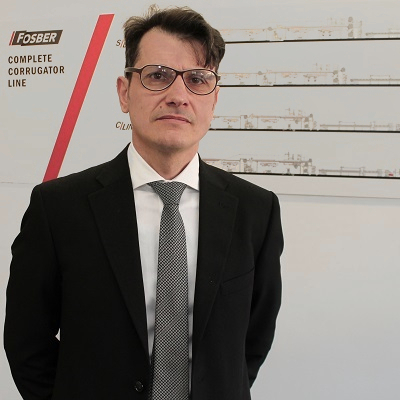